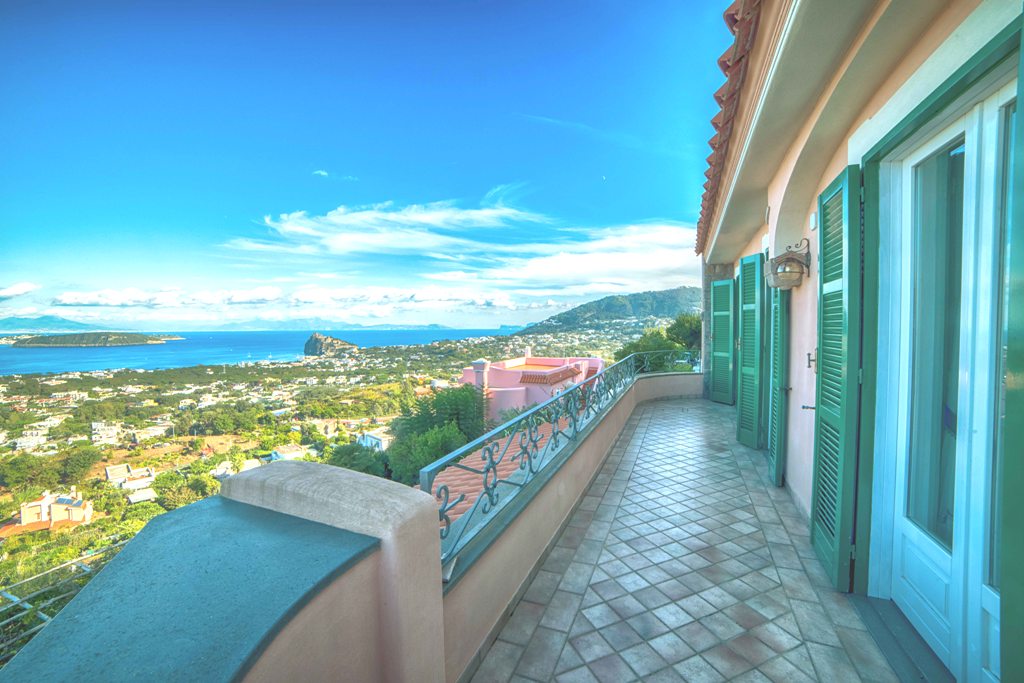 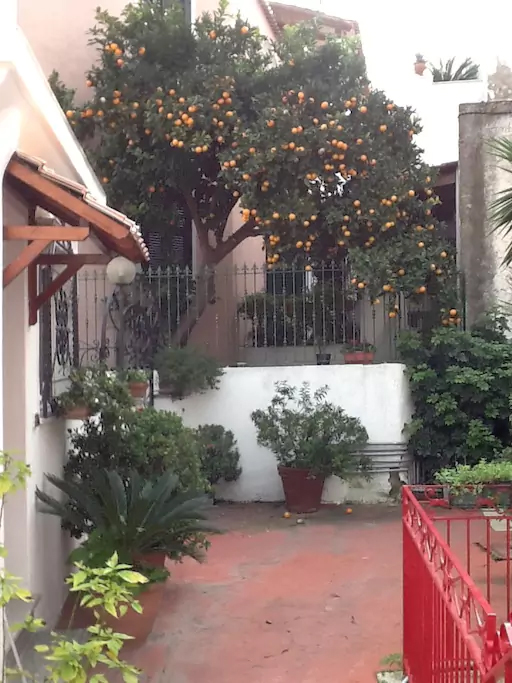 Penthose Rosa is located in Agerola, a municipality in the province of Naples of almost 8,000 inhabitants, located ...
/night
View more 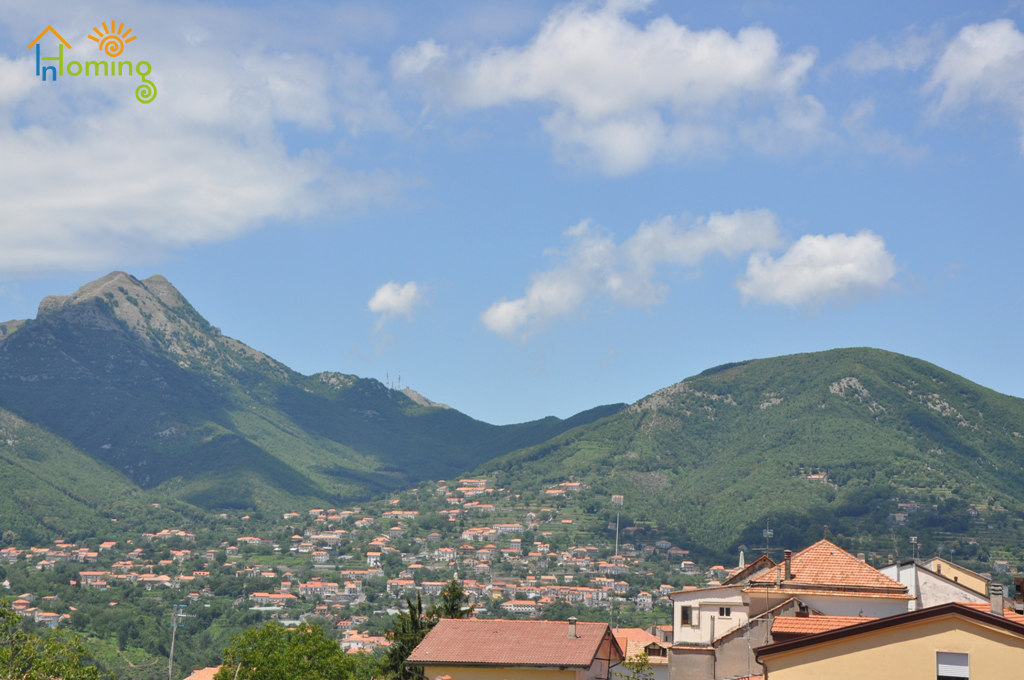 Inhoming House Antonio In Ischia, near Casalauro, close to Ischia Ponte and close to the ancient center with ...
€ 80 /night
View more 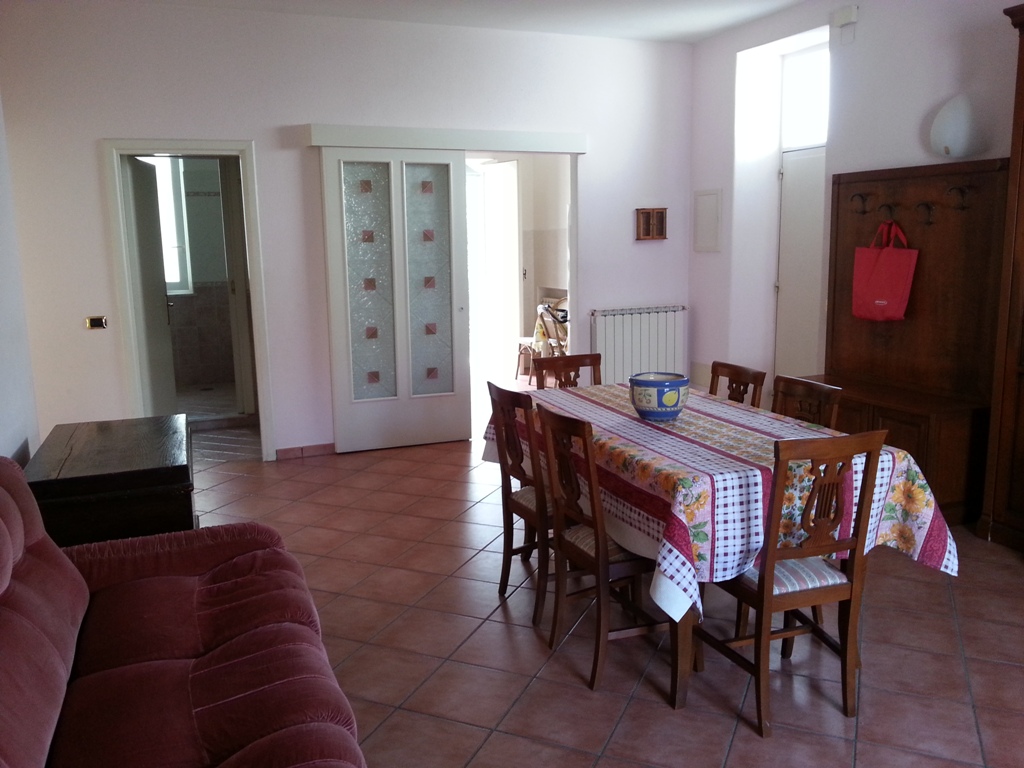 Anna’s house kissed by the sun

This article is also available in:

Winter bolentino and capitali are, for those who fish at sea from the boat, an inseparable combination.

In fact, this fish, called Luvaro in Campania, a strawberry in Lazio and a paragould or a palm tree in Tuscany (forgive ignorance about other regional denominations), represents the authentic cross and delight of fishermen in Bolentino.

For some, it is even a kind of disease, a real “pink fever”, so much so that only this type of fishing can be practiced.

The paraglider or strawberry is caught in bolentino, mainly in the period from autumn to spring, on muddy or mixed seas between twenty and eighty meters.

The most classic bait is shrimp, paranoia or even canal, preferably alive, but also worms such as the american and muriddu guarantee a certain liking.

Excellent bunks, but less used for accessibility issues, are the cannoli and the pagur, to be strictly alive.

Fishing can be carried out at anchor or at anchor.

FISHING AT THE ANKARA

Fishing is anchored on dregs or eyelashes, when you trust the goodness of the place chosen for the jib.

If you decide to fish anchored, the use of the echo sounder is fundamental: Once the fall is detected, the wind of several tens of meters must be replenished, depending on the depth and intensity of the wind itself. You allow the summit to find the fall again.

It is a good rule to try to fish on the mud (or sand) immediately after the fall itself, especially if it is quite clear. If, on the other hand, the bottom degrades progressively, you can try it, surrendering from a few meters to the top, at different depths.

Even fishing on the hat of the dry can be theoretically prestigious, but the risk is that to rock rocks (for, scarves, donzelle, etc.) one behind the other, instead of the agonizing prizes.

In these cases, however, there are experienced fishermen who take the system to insist at the same point to dramatize the local mining population in the hope that once you get out of all the disturbing fish, you live some customers Of the most respectable size.

The truth is that you do not have to take anything for granted, because every place makes history to itself, and only after several attempts, changing positions, depths, techniques and bait you can realize the best way to fish. (Omitting other “insignificant” details such as weather conditions, wind direction and intensity, moon phase, tide phase, time, presence of currents, greater or less clarity of water, and more people).

Peach fishing, on the other hand, is a well-practiced search technique that allows you to beat, wind-driven, wide stretches of backdrop. The loop fits in this way to the sand or mud background areas, or even mixed, but substantially uniform, ie without significant depth variations.

Here in Ischia a popular area is eg. That of the backdrops facing Casamicciola and Ischia Porto, to the canal between Ischia Ponte and the islet of Vivara.

Practically indispensable for fly fishing is the use of a floating anchor, which limits the speed of movement of the boat in all cases where there is no wind calm.

Peach fishing generally permits the capture of more specimens on the abovementioned seabed, but it definitely penalizes the size of the catch, as the larger (and suspicious) specimens will not always bark at a moving bait.

By fishing on a stern, it is best not to close the bow of the reel immediately when the lead comes to the bottom, but to allow, with the movement of the boat, at least another ten meters of line. This will help the lead to remain properly in fishing.

A good gimmick, in the bowling alley, is to “spot” the place (to be able to find it in the end), in the case of a boom, especially when it is multiple (ie, it occurs simultaneously on multiple canes), or Even better when the “zuccate” of the scrambled fish realize that it is a subject of good size.

And since we are, wanting to mark the point with a signal, the advice is to do so by dropping a flush, triggered and kept ready for this purpose. In this way, we will combine the usefulness to a delightful one, since we will have a real chance, then returning to the pedagogue, to find some discreet specimens. We are talking about equipment: cane and reel will be the low / medium backdrop classics, with particular attention to the cane, which will have to match a good sensitivity of the cimino to a range of up to 150/200 gr. Lead, which may be necessary for proper peach fishing.

On the reel it is advisable to use as a motherboard (after a possible nylon filler, depending on the capacity of the reel), 50 or 100 meters of multifibre about 0.20 in diameter, after which we will add, with an Allbright node (or similar) Another 15 feet of nylon monofilament of 0.35.

Multifibre (or Dyneema) will ensure both greater sensitivity to the fish (thanks to its inestimability) and a lower friction in water (due to its small diameter), which will allow us to use smaller weight plumbs, thus increasing Further sensitivity.

The last 15 meters in nylon will serve to dampen the rigidity of multifibre (when and if it will be with qualified customers), and to make the end of the line less visible (for which a wire is to be used as dicroic as possible , Better with fluorocarbon).

Attention to the nylon junction between multifibre and nylon, which will have to be executed in the art rule, to prevent the node itself from causing the bobbins on the reeling coil.

And we come to the finale, on which every sharp fisherman in Bolentino has his theories: there are those who use more or less traditional three armrests, the lowest on either under or under the lead, who at two, who prefer instead Final monoamides, perhaps with sliding lead.

Whatever the solution is adopted, it is certain that a basic requirement is to avoid the garbugs falling down. For this purpose, various types of accessories (fast connectors, microagents, anti-tangle, three-way winders, perforated beads, etc.) are available today on the market.

In fact, a valid luginal terminal can also be made without any accessory, as follows: the wire section to be used is cut and three fixed eyelets of about 30 cm are made. By simply double-twisting the thread on itself and performing a double simple knot at the base of the doubling, after which it only has to cut at one end of the ring near the node, and there are three arms perpendicular to the beam on which to tie I love her.

In carrying out the operation, the fundamental principle is to arrange the arms lower than the distance between them on the beam, so that they do not come in contact with each other.

Another important thing, not essential, is to make a brace on the first part of the armrest to make it stiffer and stress-resistant. To do this, it is necessary to leave a few centimeters of wire on the end of the ring that goes to cut, so that you can twist the two pieces together.

Finally, it connects one end to the mother line and the other secures the lead by means of a twist with a carabiner. It is important, for a proper fishing arrangement, that the lower hook falls exactly to the base of the lead.

The one described above is a particularly suitable mount for skipping. Always for this technique, here is a small “makeup”: use a ball lead, mounted as follows: move a small piece of about 20/30 cm of monel (or other steel wire) into the ring of a twist, Then bring the two heads into the two lead holes, so that each head comes in from one hole and comes out of the other, leaving a few inches out.

Bend the two garments to lock them (but not too much, so they can slip on the needles) on the lead, and bend the monel to create a more or less triumphal triangle with the lead stranded in the base.

In this way, when you connect the end of the line to the lap (better if with another twine with a carabiner), this will be placed at the top corner of the triangle, and you have made a lead with a lead to rotate Lead that will tend to roll over the bottom instead of rising, on the traction of the loop, allowing better visibility of any touch on the cymbal.

To conclude the speech on the frames, I would like to propose my favorite: since I have observed a certain tendency of the adventurers to pick up at the lowest jaw, and not wanting to reduce the catching possibilities by fishing with only one hook, I usually do as follows: I prepare A classic bottom frame with sliding lead on the motherboard, salvanodo and lapel (best if triple); At the annulus, a rather long final, about two-thirds of which I tie a first love

With eyelet, then at the end of the lego another I love (indifferently to eyelet or palette).

In this way you can fish with both hooks in contact with the bottom; It is good that they are not very close to trying to avoid, as sometimes happened to me, that the same fish will swallow the first love and then go to the second. At this point I would like to clarify who reads, especially if it is not already a connoisseur of this type of fishing, that the underlying problem is not taking the fish: the problem is to take the big ones.

When you hear about “big fish” you should, in order to be aware, take a look at the fish catch: we would almost always find the “lucrative” version of the slaughter of the innocent.

I personally do not find it very gratifying to shoot gourds of luvari from an etto or even smaller ones (which I can only give back with the utmost care to the sea), quickly exhausting my stock of worms (incidentally more expensive than caviar).

So how do you try to select the size of catches?

It is clear that the most important thing is choosing the place: if the big fish are not difficult we will take.

Clarified this basic requirement, the first rule is to fish anchored: we will take less fish, but we will give time and way to meet even the most wary.